In the course of his fifty-year career, Max van Egmond has participated in recording dozens of LP’s and CD’s. There are also hundreds of recordings of his voice in Dutch archives (Nederlands Instituut voor Beeld en Geluid) in Hilversum and at a number of European radio broadcasting companies. He has recorded with Telefunken-Decca (later Teldec, Sony en now Warner Classics), Ricercar (Belgium), Channel Classics (The Netherlands) en Musica Omnia (USA) among others.

In his repertoire, the emphasis is on baroque music, such as the numerous oratorios and cantatas by Bach, works by Monteverdi, Lully, Rameau, Schütz, Purcell and Handel. He has also recorded highlights of the romantic repertoire including Lieder cycles by Schubert, Schumann and Fauré. More modern works and declamation can also be found in his discography. 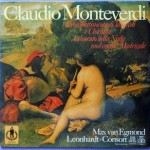 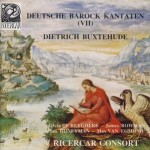 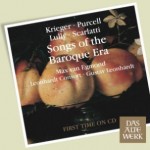 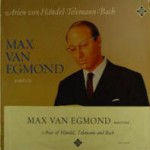 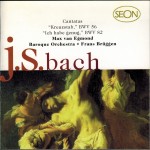 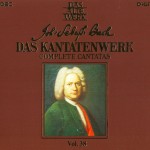 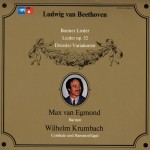 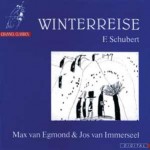 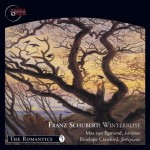 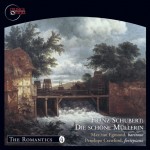 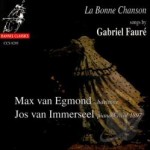 All the recordings to date are listed by composer at the end of Julie Muller’s biography, which can be found as a (free) pdf on her site www.julieandfransmuller.nl (click on Max van Egmond).